Portfolio > Pictures of Another Present Era 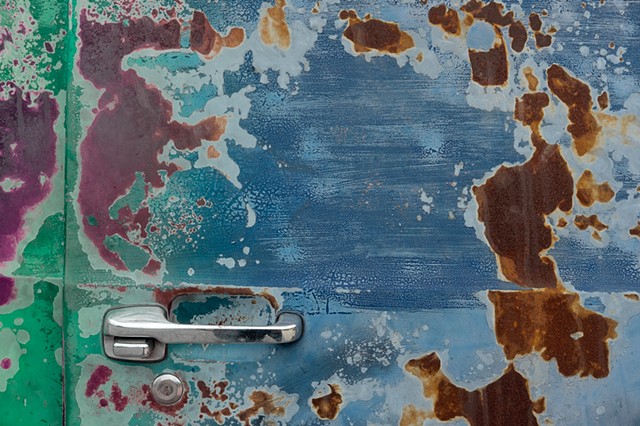 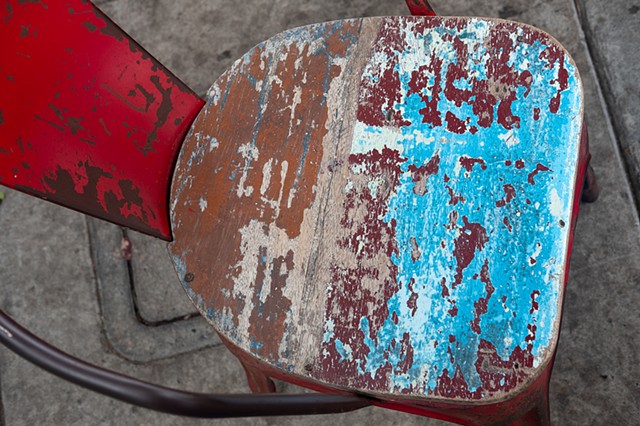 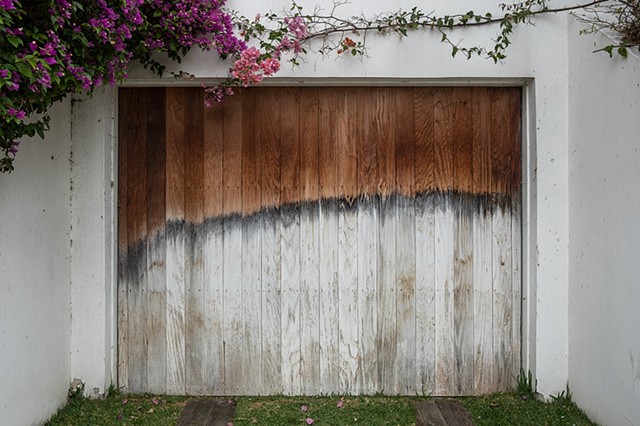 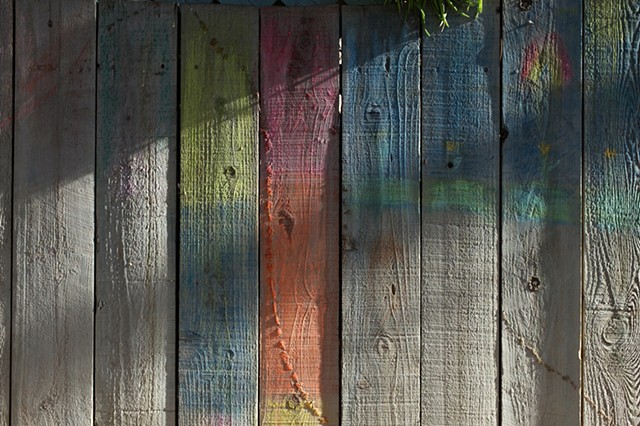 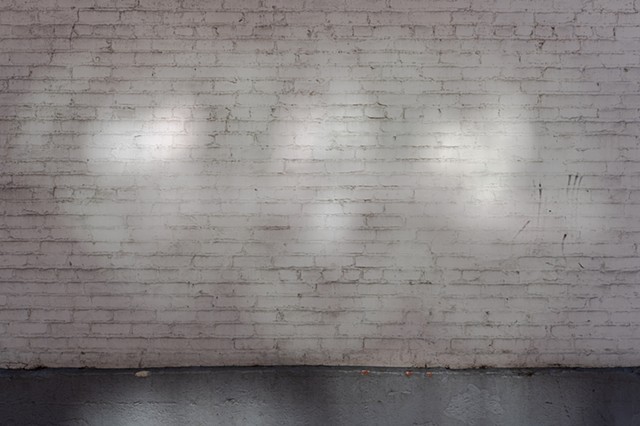 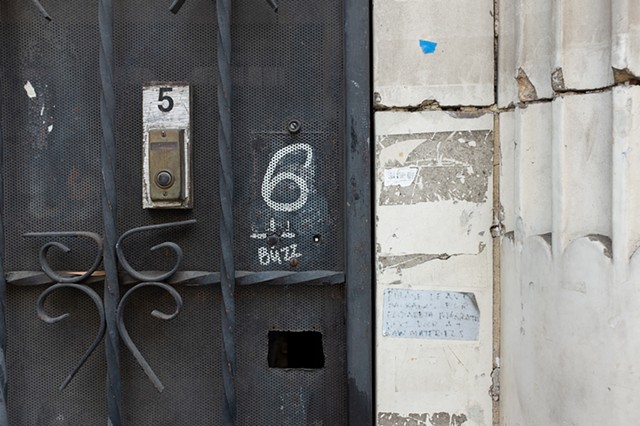 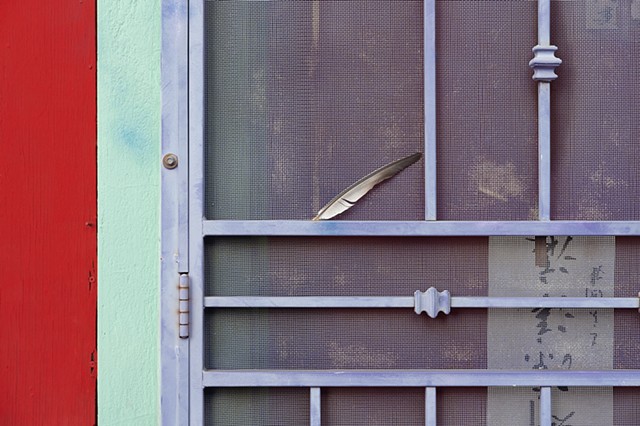 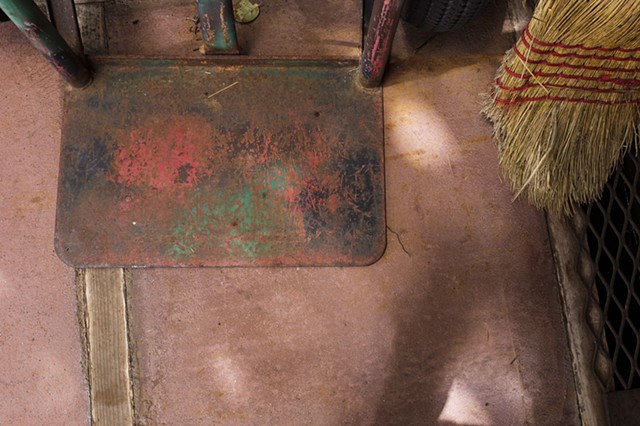 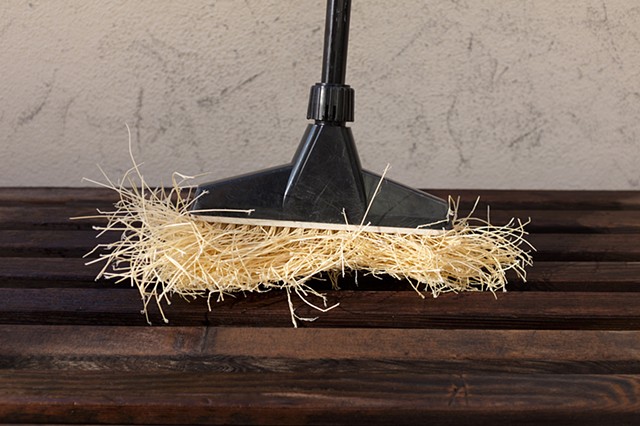 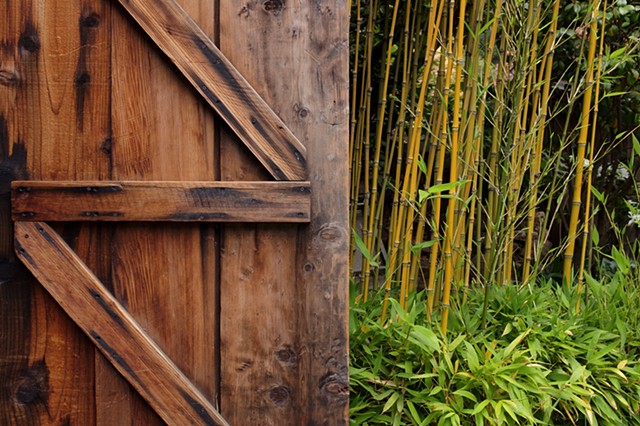 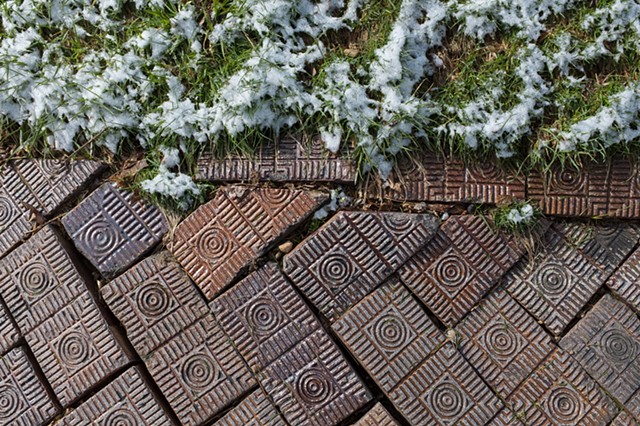 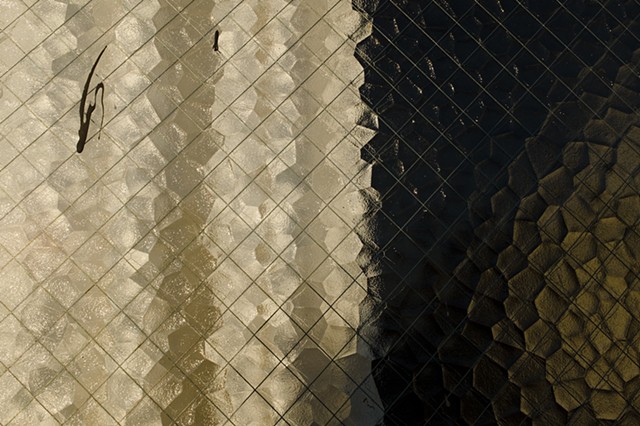 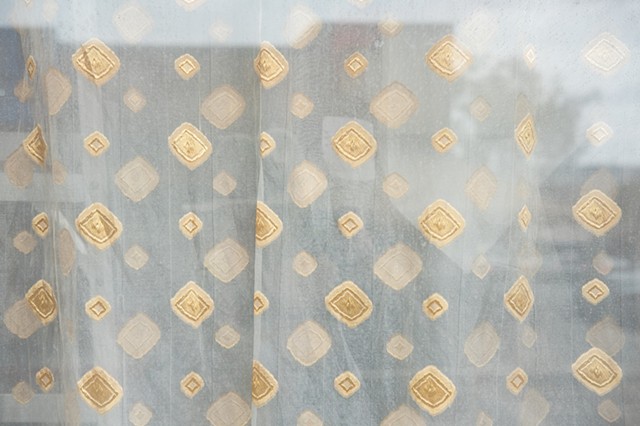 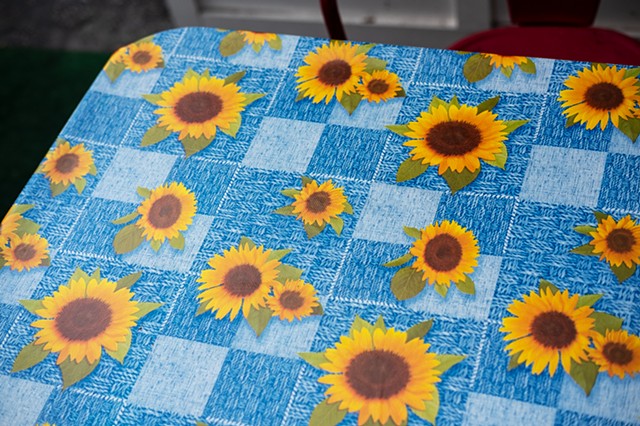 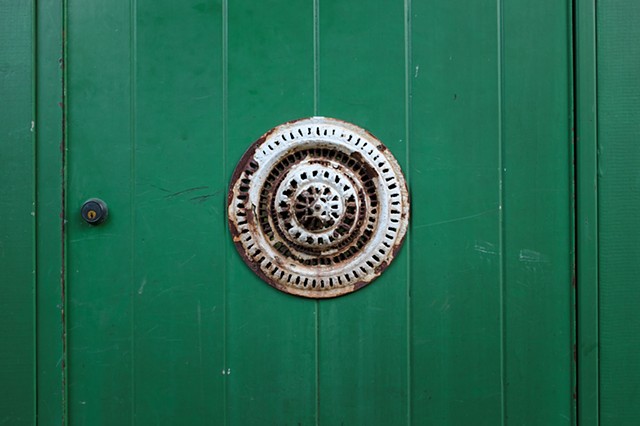 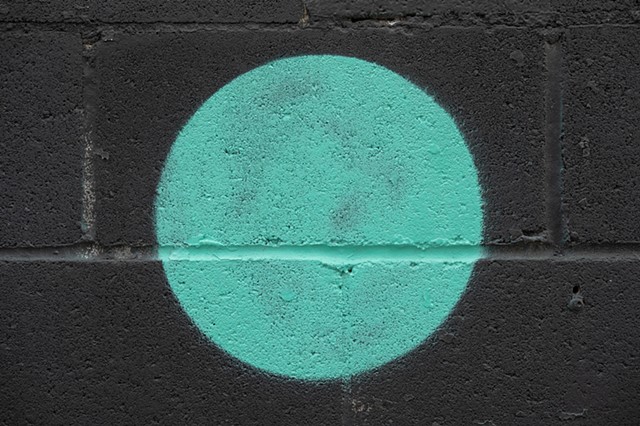 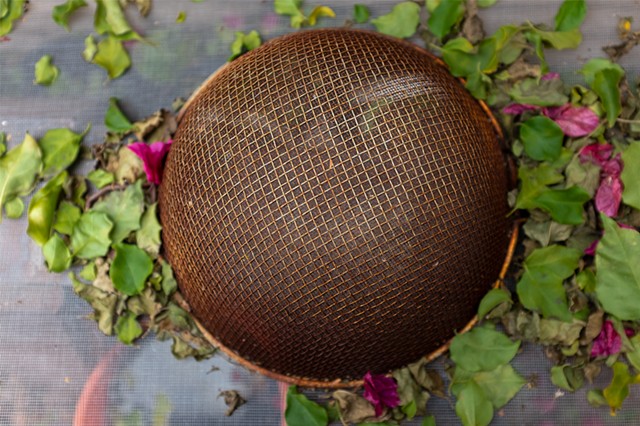 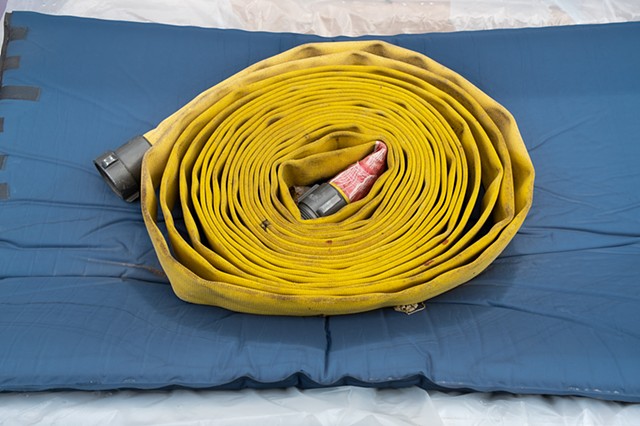 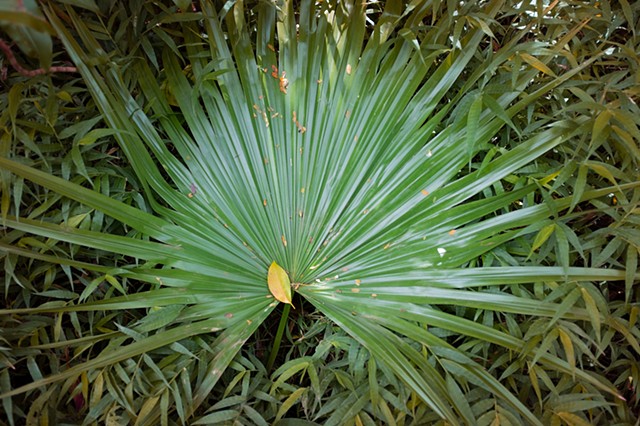 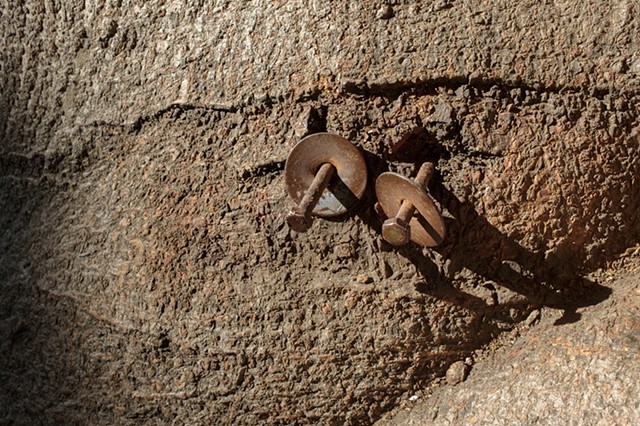 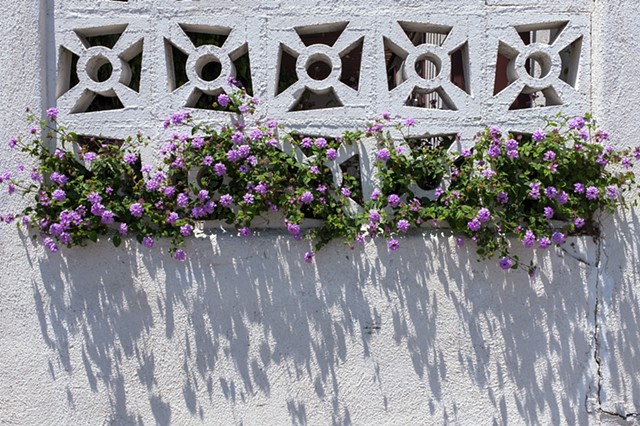 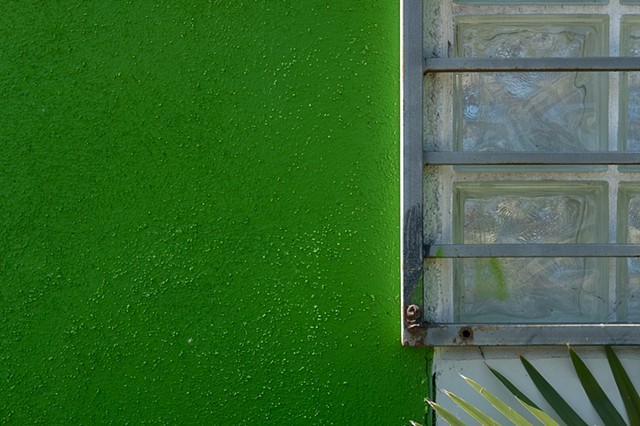 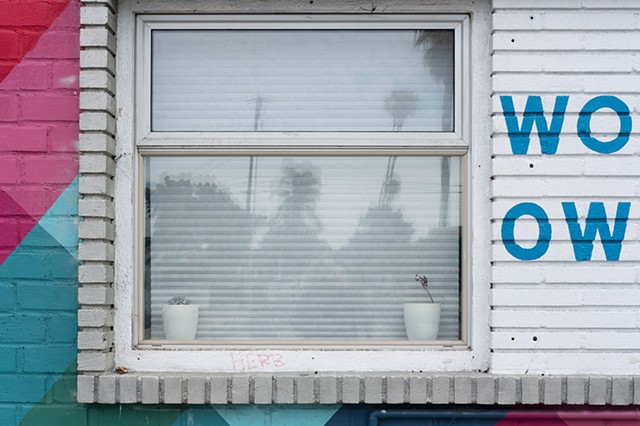 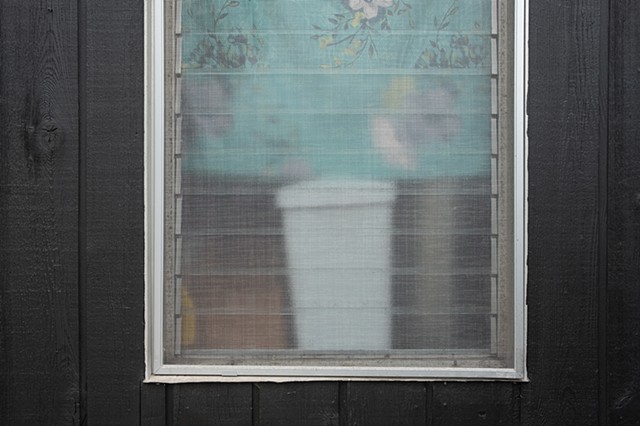 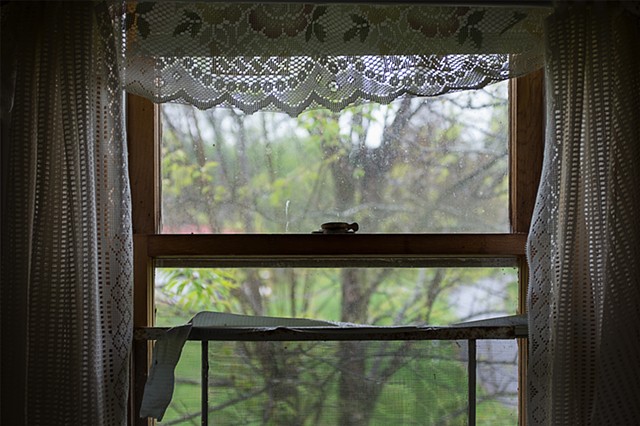 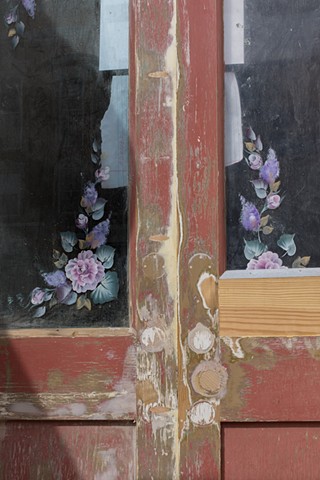 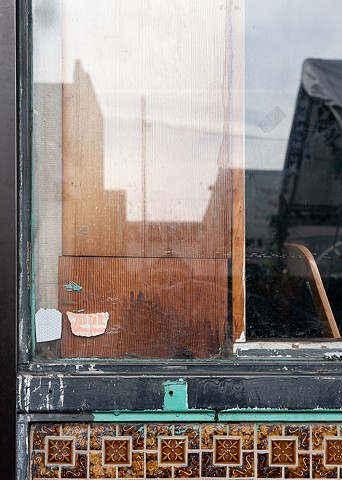 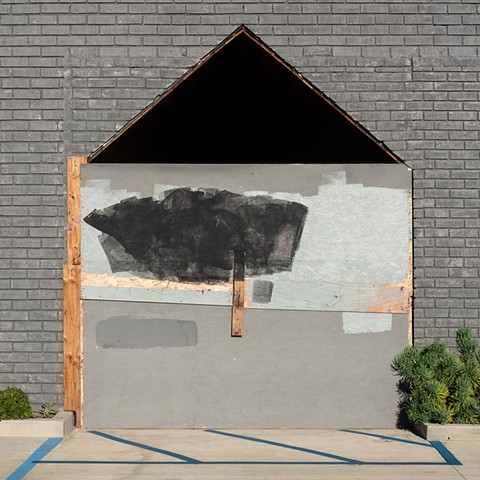 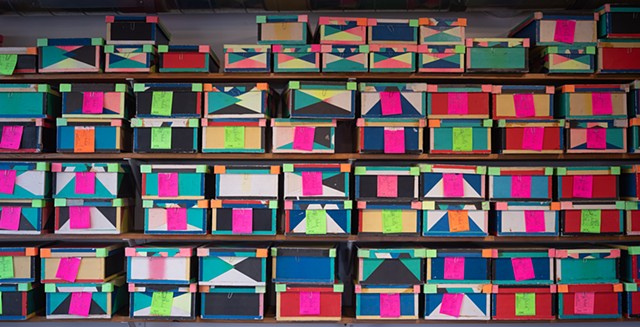 "Music of Another Present Era," a groundbreaking transcultural jazz album by the band Oregon released in 1972, inspired the title for this body of work. This notion of “another present era,” a moment once present, now past, yet continuously present in the photograph is one of the most fascinating things about photography. I often return to places I have photographed and the scene is always changed, but the photograph remains. Fascination in a photograph involves what it doesn’t show, what you imagine to be outside the frame, before and after the exposure. This is not as a series about something specific, but rather a body of images that came from a sensibility of mindful exploring with a camera with no particular aim except to enter a place of deep seeing so as to picture semi-abstractions of the everyday sublime. Simply to be present, observe, and translate that into a compelling image that invites the imagination to wonder is my offering. May it be of benefit.