The intention of "Offerings" is to give a picture rather than take one. It would be too reductive to assert that the event of taking a picture is always an act of grasping, an attempt to capture, possess and cling to the subject through representation, yet this is nevertheless very often the case.

This series of mandala photograms and luminograms was inspired by a Tibetan Buddhist meditation called "The Offering of The Mandala." In the words of the Dalai Lama: "Mandala, in general, means that which extracts the essence. There are many usages of the term mandala according to context. One type of mandala is the offering of the entire world system with the major and minor continents mentally made to high beings. Also there are painted mandalas, mandalas of concentration, those made out of colored sand, mandalas of the conventional mind of enlightenment, mandalas of the ultimate mind of enlightenment, and so forth. Because one can extract a meaning from each of these through practicing them, they are all called mandalas."

The printing process was an actual offeing, each cluster placed sequentially in a specific pattern of highly charged symbolic import. Flower petals, tea, rice, and light are the subject matter of this series. The variation of tonal value in the prints is due to the sequence in which these various offerings were placed on the light sensitive photo paper during the actual exposure. Those placed first appear lighter because they blocked light from hitting the paper; those placed last are far darker in value. At the very least the prints are the shadow of an offering and not purely decorative representations and abstractions of obvious or ambiguous forms. 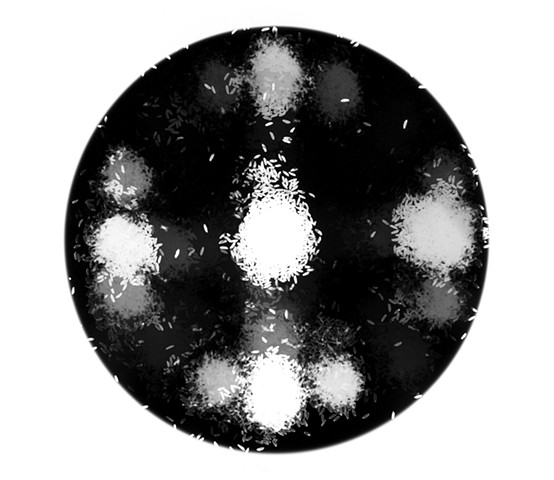 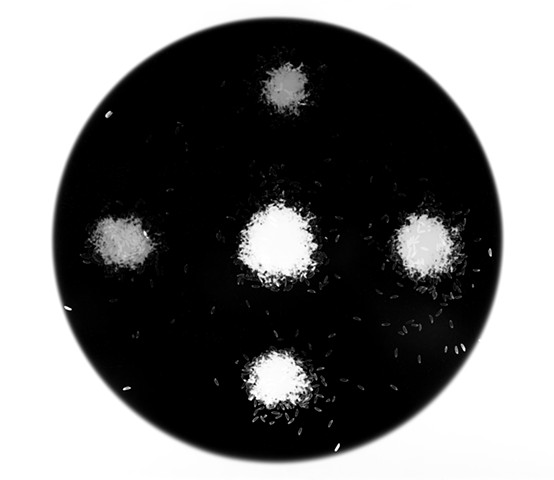 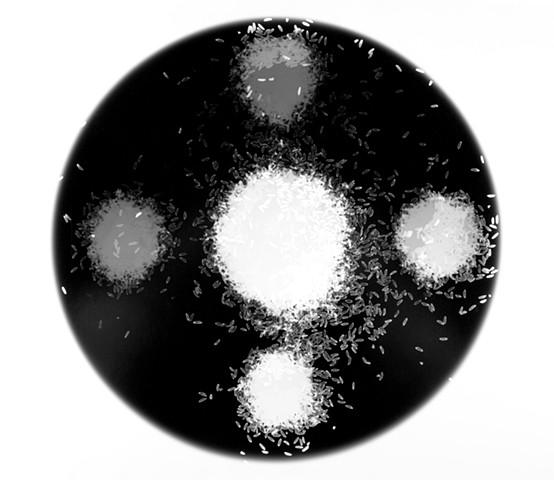 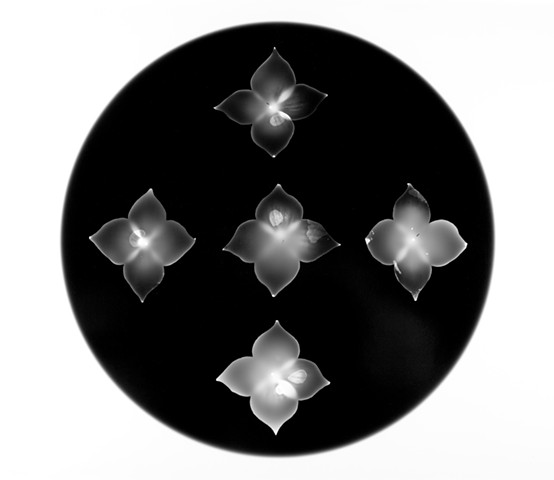 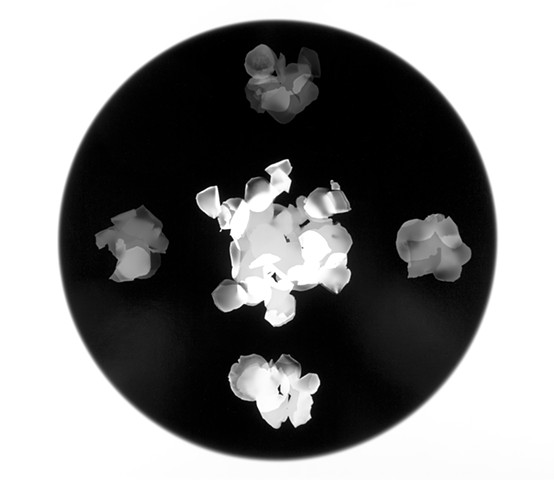 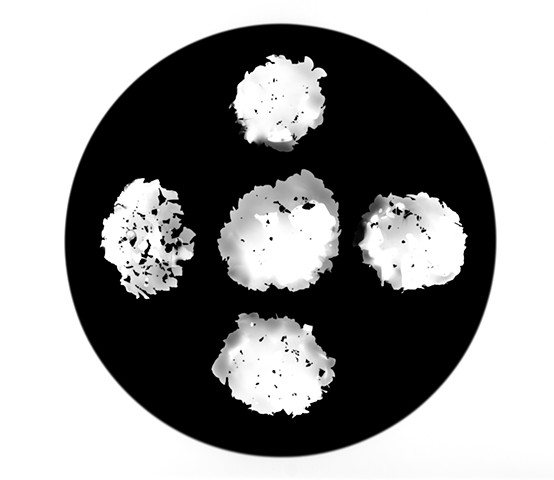 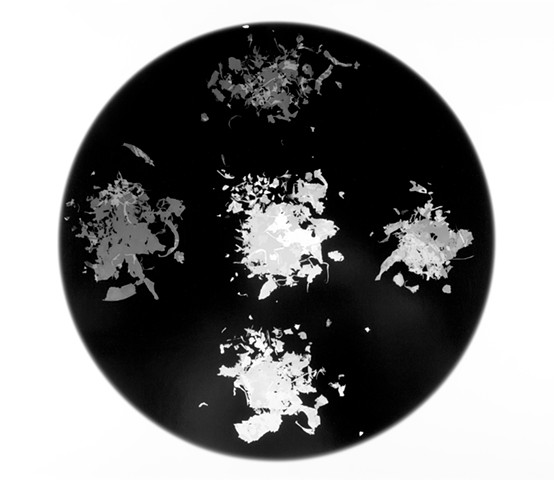 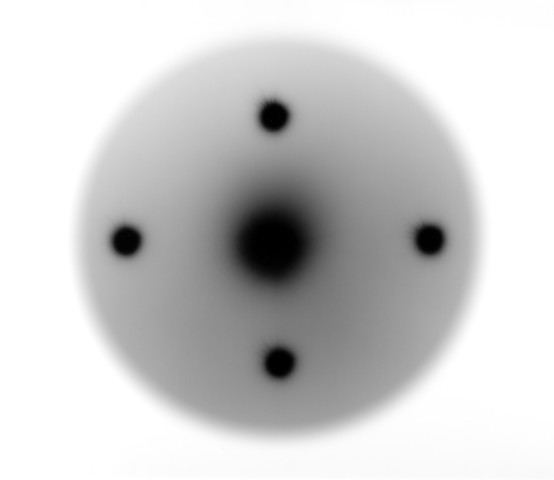 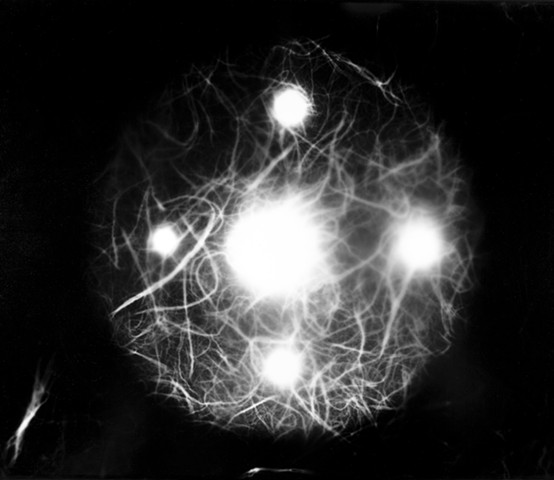