Each of these abstractions is generated from an exposure of light on the visible folds of a paper airplane made with monochrome fiber-based contact printing paper. In these luminograms, sister medium to the photogram dating back to Lazlo Moholy-Nagy in the 1920’s, there is no object to identify because they are made through folds that either expose the light sensitive paper with light or leave the paper unchanged through the absence of light. In other words, luminograms have no referent, but are rather raw exposures that index a process rather than a particular moment. Within that process there was a playful satisfaction in the craft of deliberately bending and folding silver-gelatin paper that normally one must be extremely careful not to kink throughout the traditional darkroom processing, washing, drying and flattening procedure. Also, it was just fun to learn how to make complex flying objects; something I had never really been very good at as a child. My daughters enjoyed it too. We made paper airplane valentines.

One of the purposes of an artist statement is to explain the work and the motivation behind the work. For this piece I actually felt pretty far out of my comfort zone, and I wasn’t really sure where it was going. Rather the process was sort of like that of a seasoned body worker who doesn’t just work on the sore spot, but follows the pain to its root and releases it. If you’ll excuse the pun, things unfolded rather effortlessly, although not without method.

My dharma friend, the sculptor Daniel Subkoff asked me to describe the paper airplane photograms, and my unprepared response was that “they look sort of like cathedrals.” His interest was one of the factors that inspired me to see the project through to completion. I am also indebted to James Welling who encouraged me to experiment with the idea more when he saw one of the early prototypes made several years ago.

The following poem, a kind of seed for this work, was written in the summer of 2011 at a Buddhist retreat center in New York. Firebird Rising 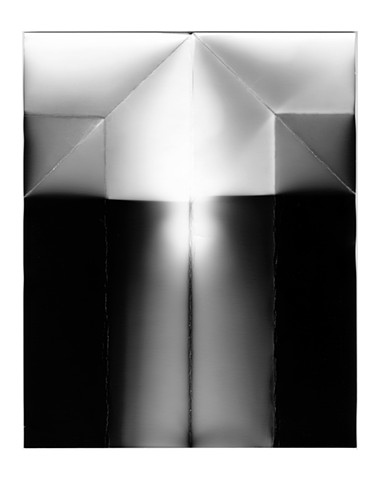 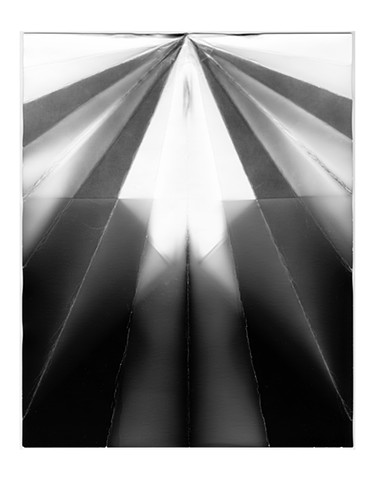 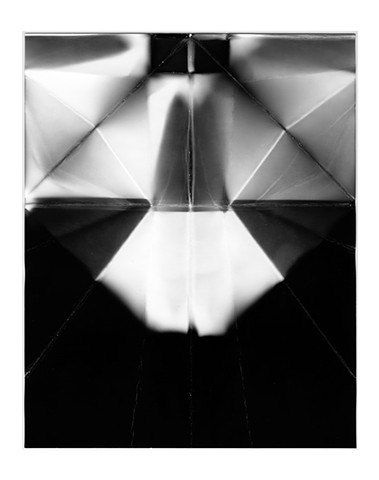 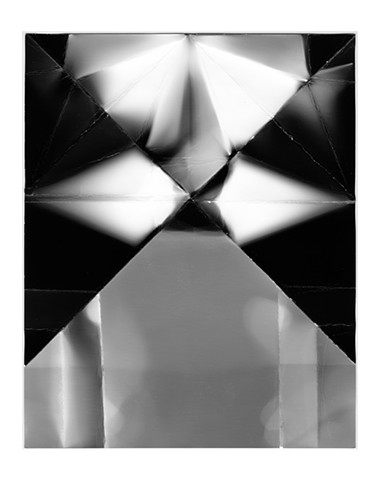 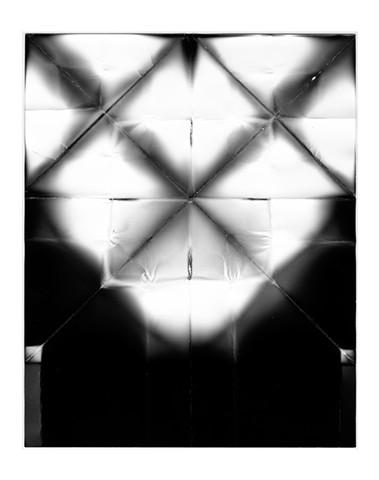 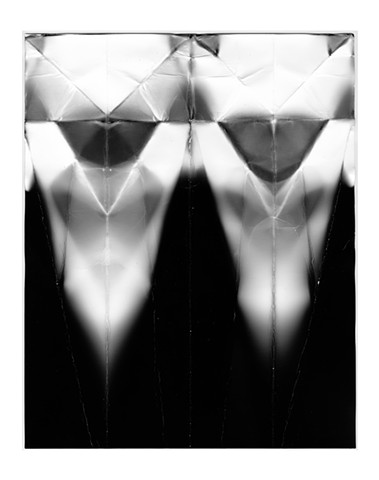 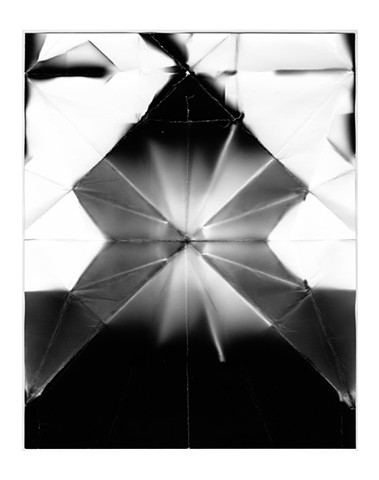 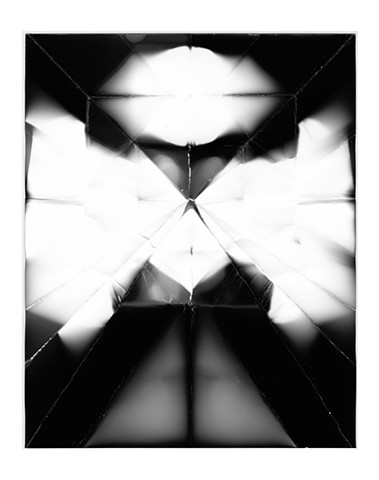 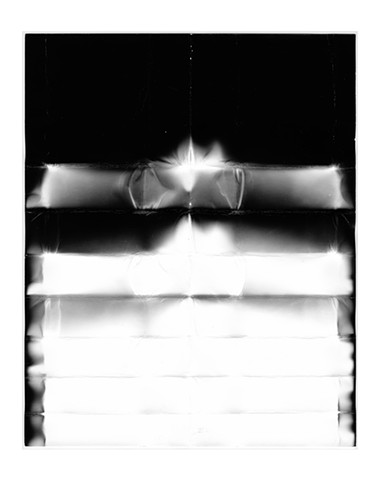