I am fascinated with things Japanese. I even play the shakuhachi, the Japanese bamboo flute. It is therefore not surprising that I should find myself wandering a neighborhood seasoned with Japanese restaurants and shops on the "Westside" of Los Angeles with a camera, this time a small digital Canon G9. Most of the images in this series were taken on Sawtelle Blvd. and surrounding streets a couple blocks north of Bundy in West LA, and also on Abbott Kinney Blvd. in Venice. Both streets were just beginning a process of gentrification that has transformed the neighborhoods, not necessarily for the better. Now some of the establishments that have been there for many decades are in danger of closing or already gone.

I didn't anticipate the extent of what would happen when I took these photographs, but I did sense change was imminent. These images were made rather in the spirit of haiku - depictions of moments that shatter the mundane into awareness of nowness. 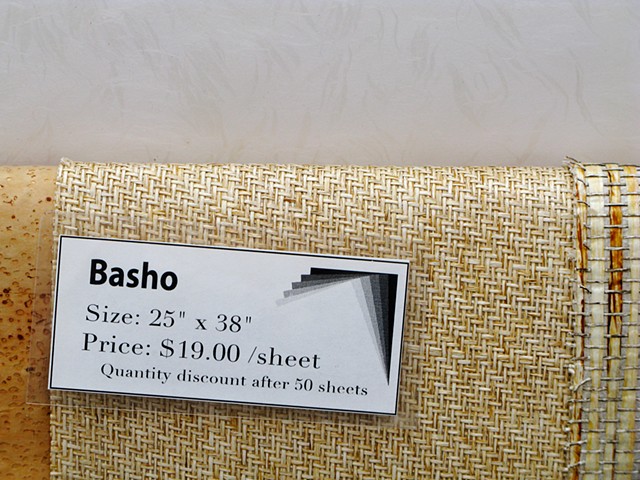 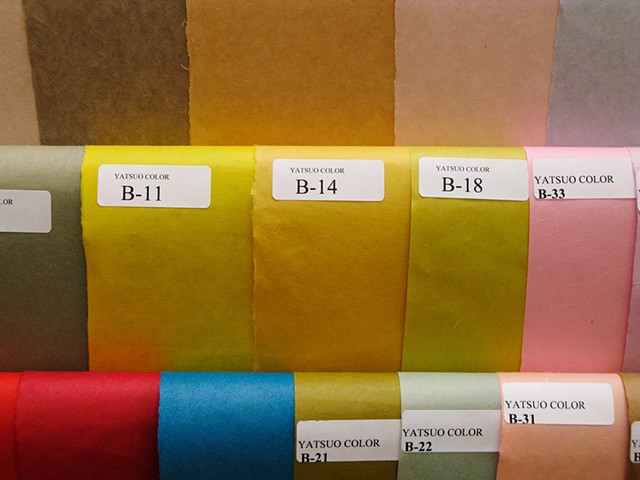 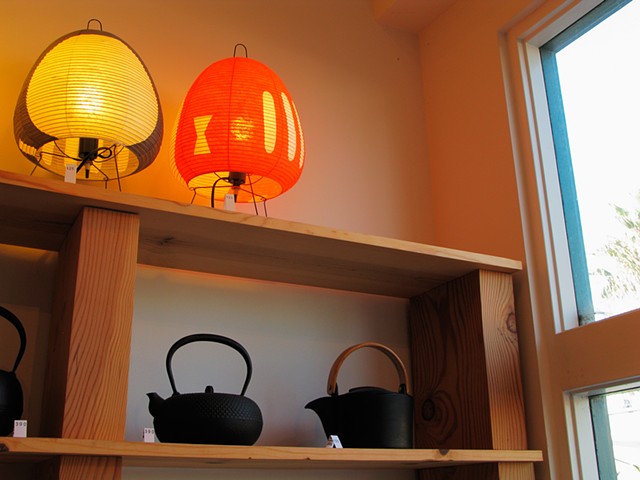 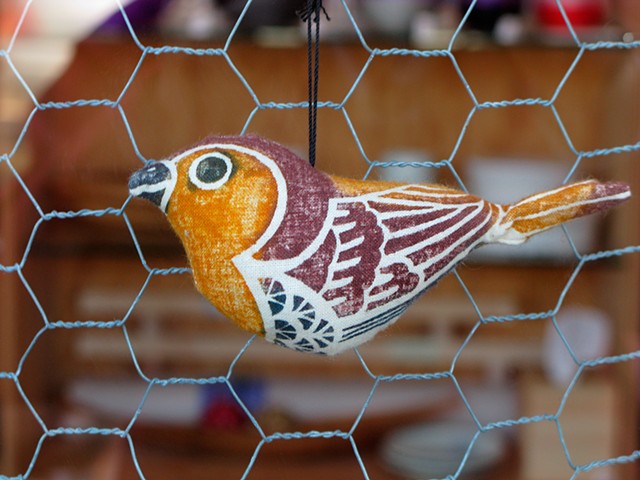 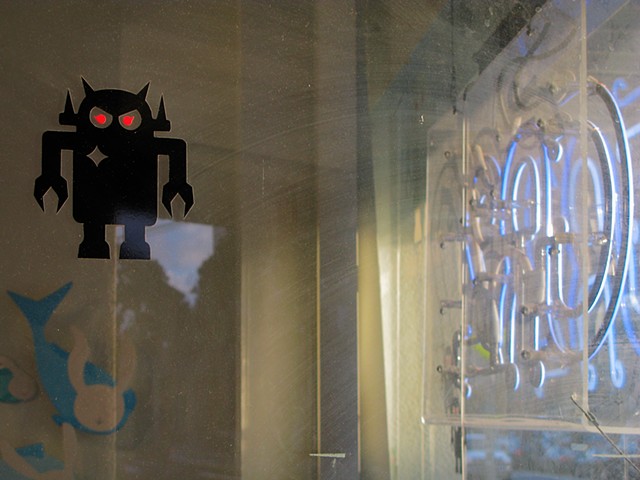 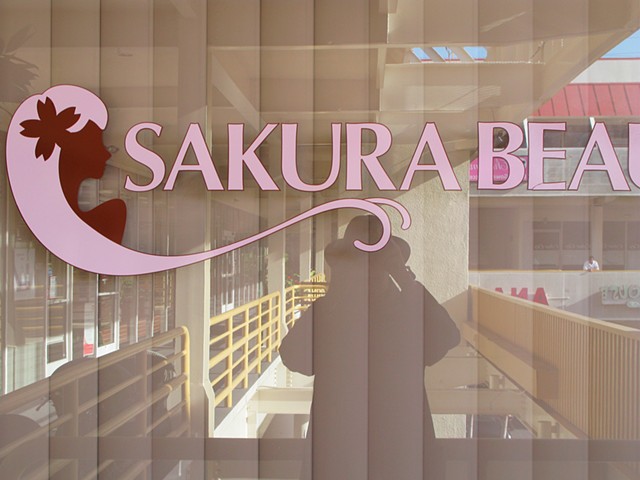 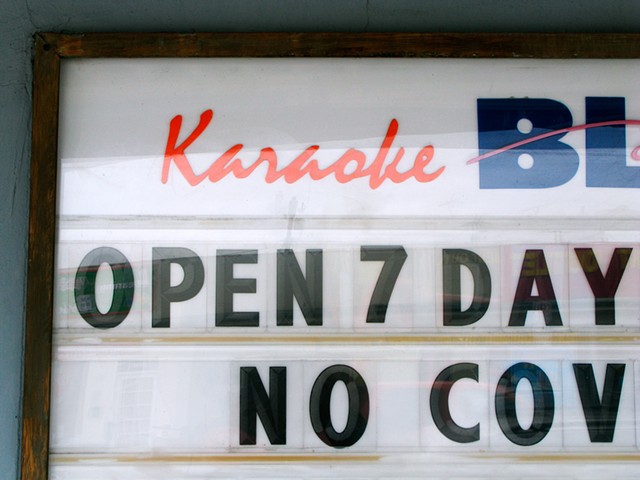 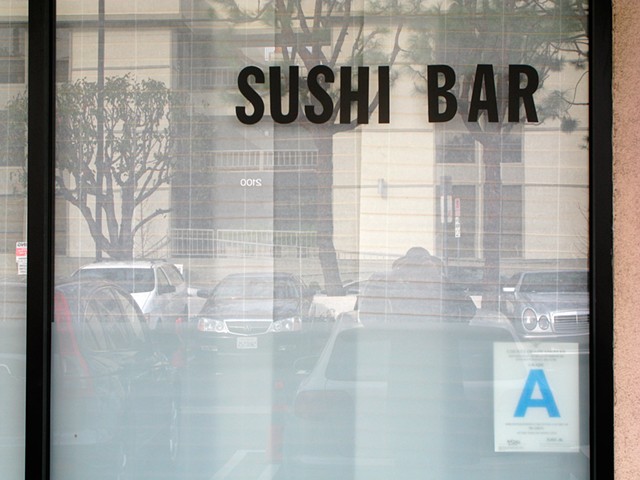 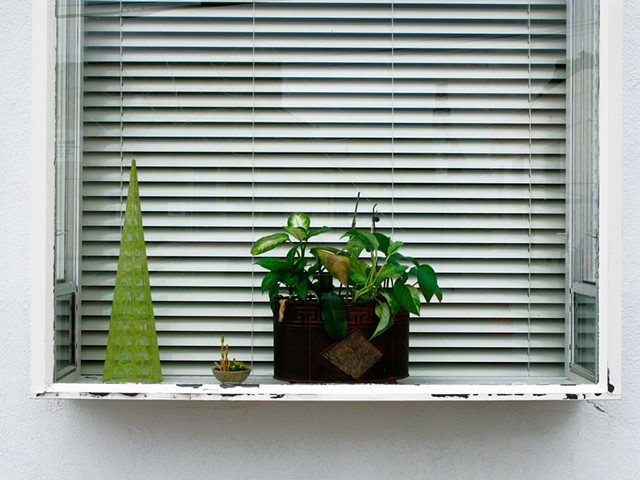 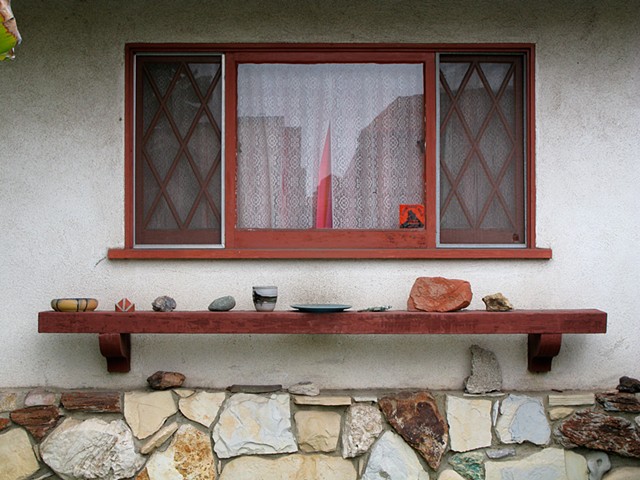 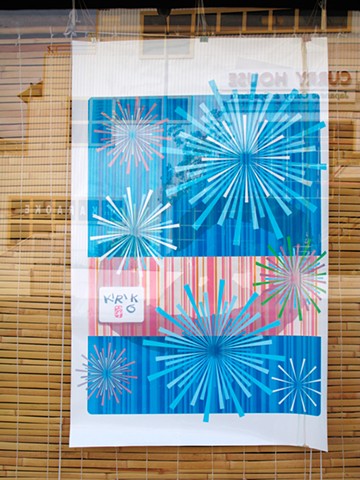 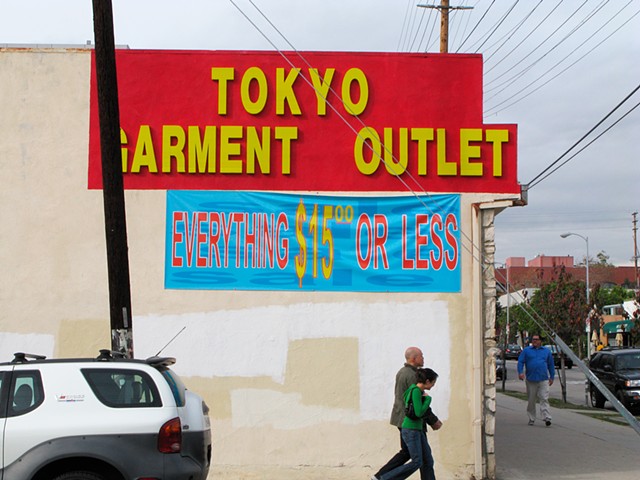 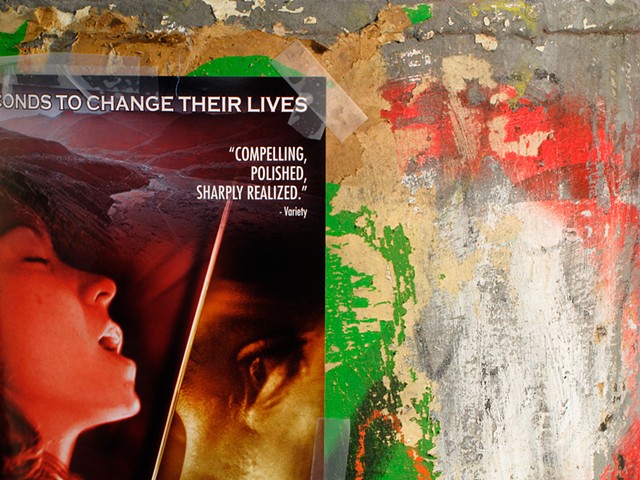 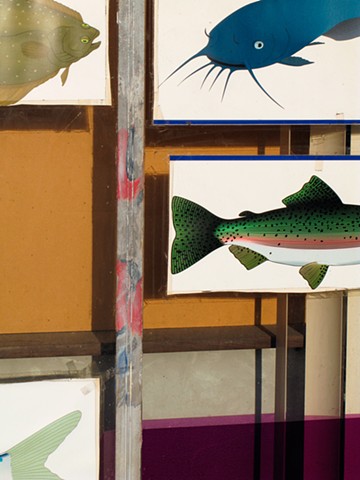 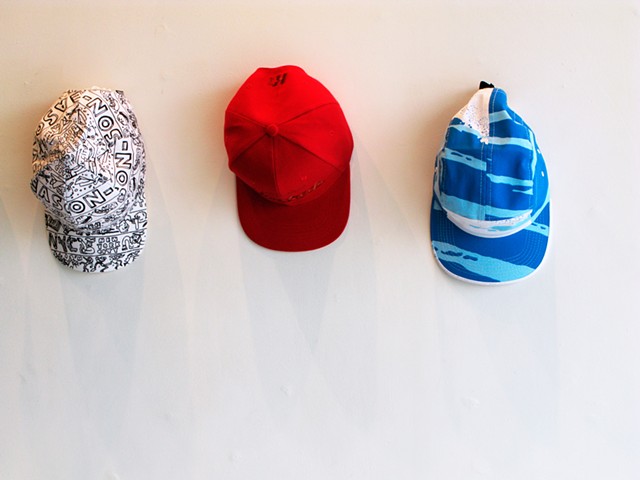 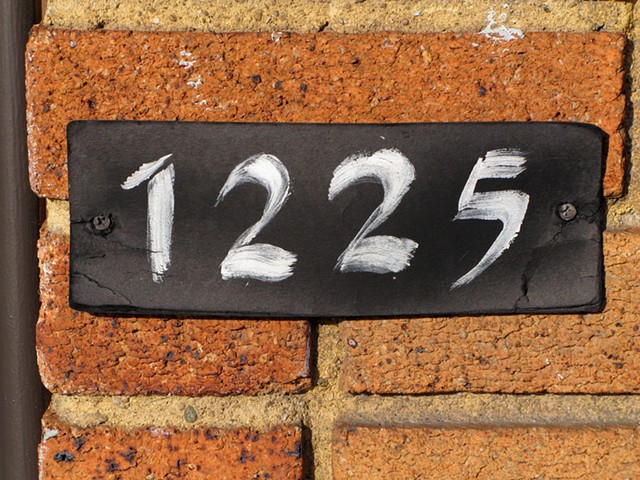 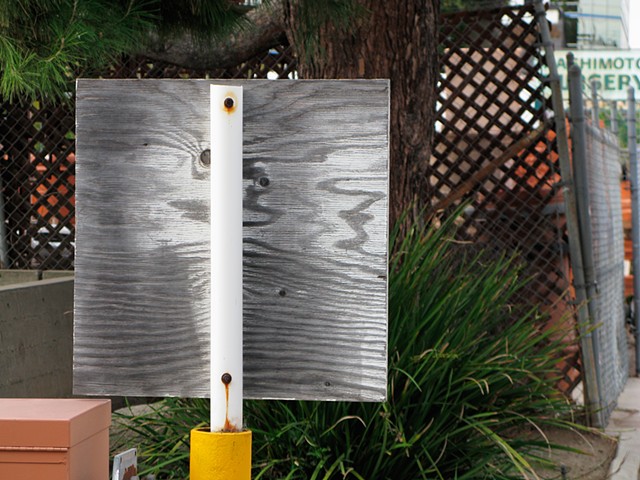 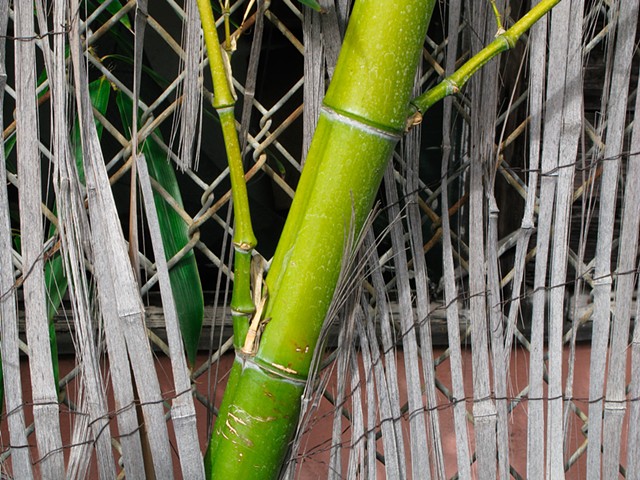 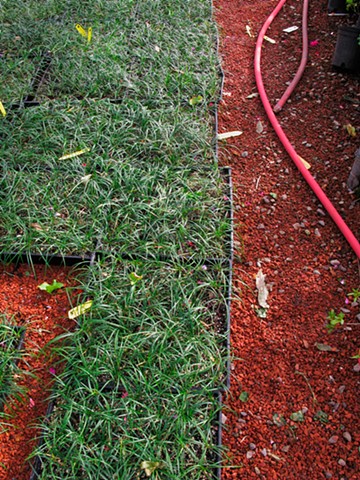 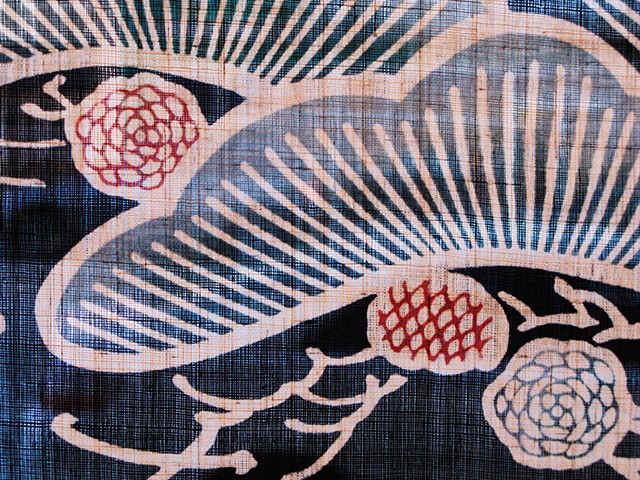 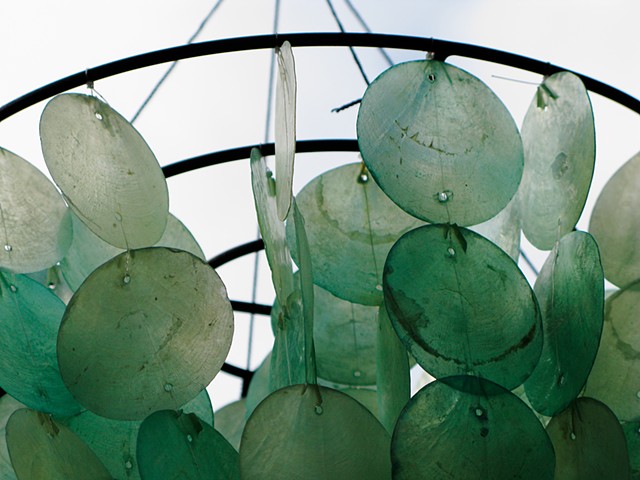