One day, while trying and failing to remember the name of the film “The Perks of Being a Wallflower,” I came out with the unlikely zinger “The Downside of Being a Bean Sprout,” and it occurred to me that would be a good name for an assortment of misfit and orphaned images that don’t fit neatly into a series. However, there was a bridge of continuity missing. Then the idea “Koku” presented itself.

Koku is an ancient song for the Zen flute. It means “the empty sky.” Clouds are often used as a metaphor for obscuration in Buddhism. When all intellectual, emotional, karmic, and habitual clouds are dispersed the sky-like nature of the mind shines forth. As a photographer I rarely take pictures on brightly lit high contrast and cloudless days, but rather prefer a thin marine layer of bright diffusion, which is also cloudless, or the golden hour of early morning and late afternoon as shadows lengthen and the texture of phenomena is revealed. Classicists will go out of their way to exclude clouds, whereas romantics will chase after them. Clouds are merely adventitious phenomena that keep changing despite our loathing and longing.

Sometimes I ask my students and myself a simple question: “What would your pictures sound like if they were music?” I think it’s a fair question, especially of works that lean less toward a documentary style, but rather bend more lyrically, beckoning a contemplative response. I probably derived that idea from John Cage, an early influence, who asked his listeners to imagine what a piece of music would be like to actually live in if it were a political system. Would it be a democracy, socialist, a totalitarian dictatorship, an enlightened monarchy, anarchy or what? It would be nice if someone was to look at my pictures and hear Koku or imagine a more peaceful world, you never know, but I’m not bargaining on that. I simply endeavor to picture the beauty of common, unnoticed things. In her book "Ten Windows" Jane Hirschfield writes: “Beauty unbuckles pain’s armoring.” This is the release and sensibility I aspire my work to extend.

Koku is rounded with the theme of oneness, meaning primordial purity, the unity of radiant awareness and phenomena free of reification. For me, that is the inner meaning of “the empty sky.” In that sense, the photographs included in this collection begin to approach a series, more in what they potentially connote than what they denote, as well as their more obvious technical and formal continuity. Some self-portraits are included in the sequence as well, shadows and reflections that appeared without looking for them, like lucid dreams in the process of photographing mindfully.

This was produced as a one of a kind book, hand sewn and printed on Niyodo White Kozo paper. . All the photographs were taken with Hasselblad and Fuji medium format cameras. Three original poems are included. 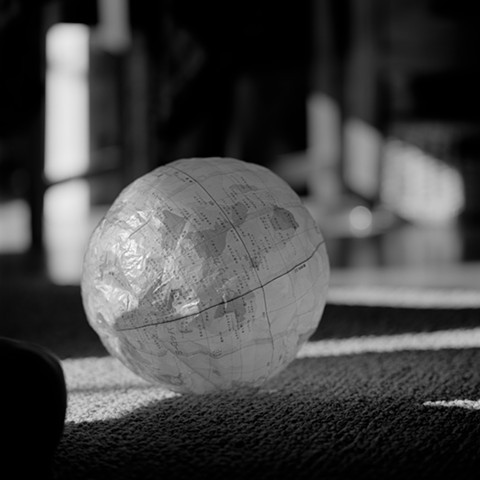 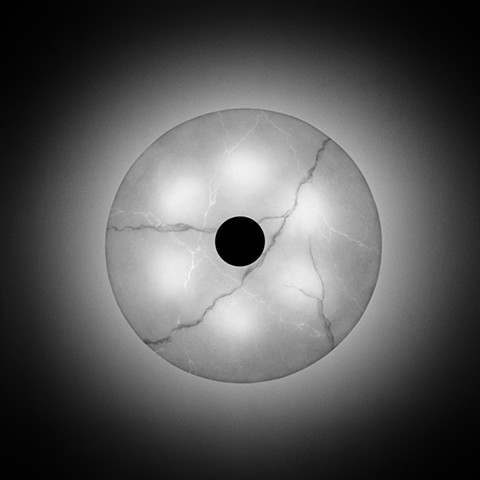 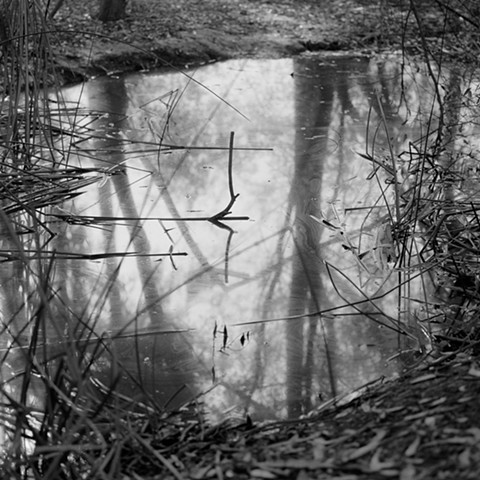 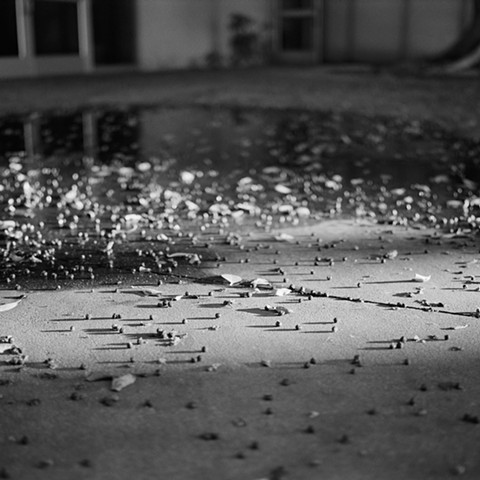 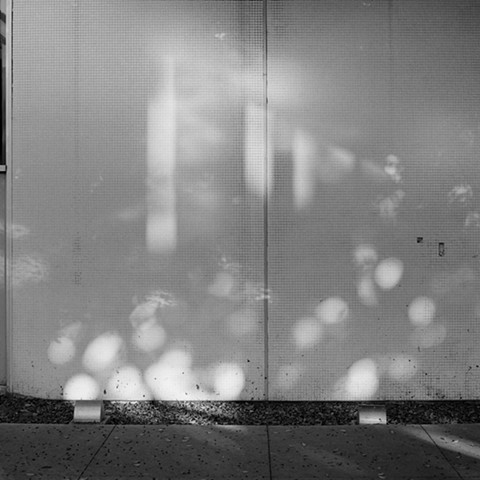 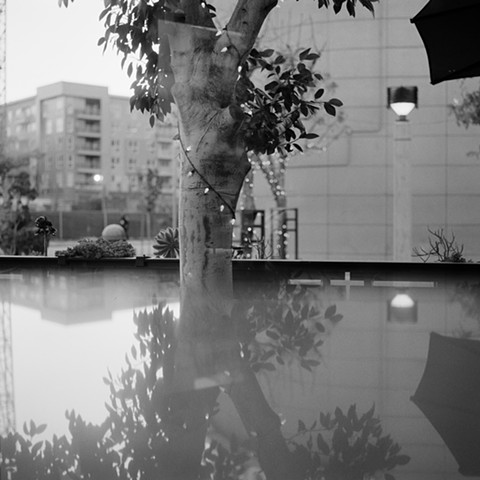 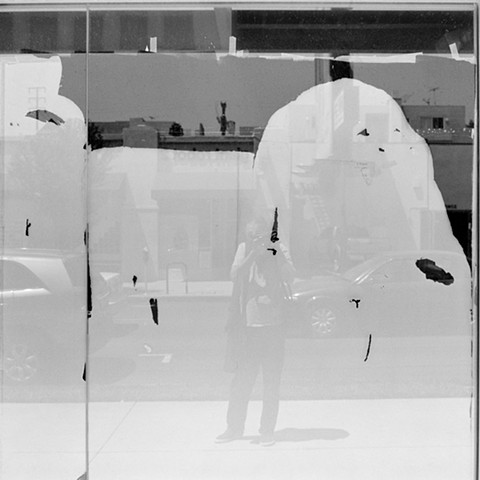 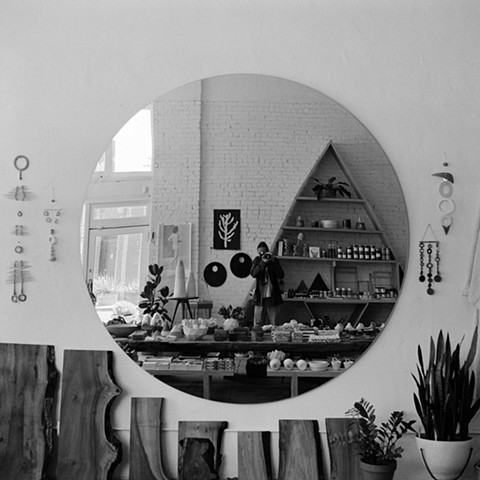 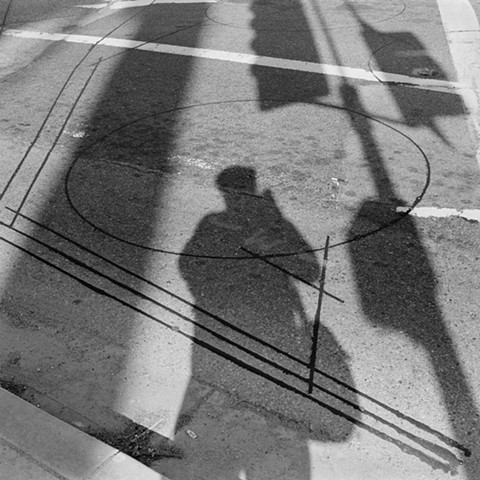 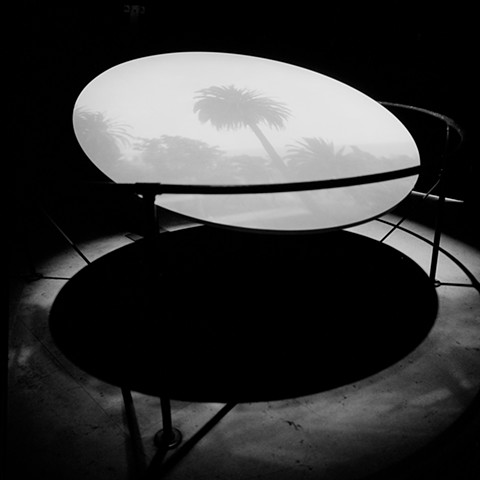 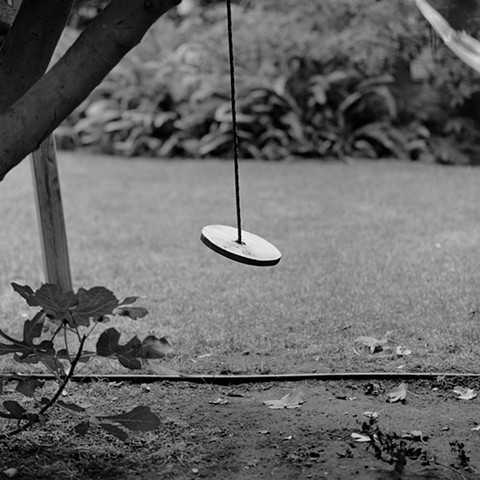 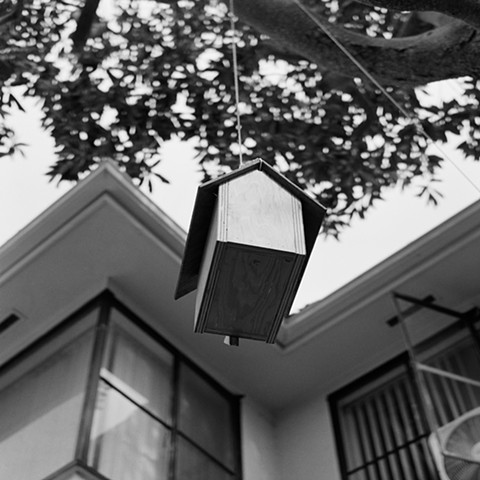 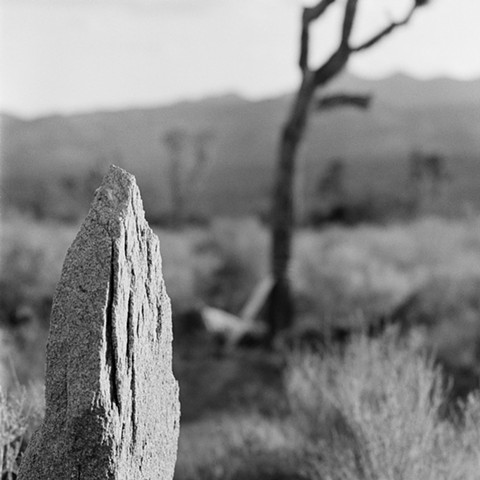 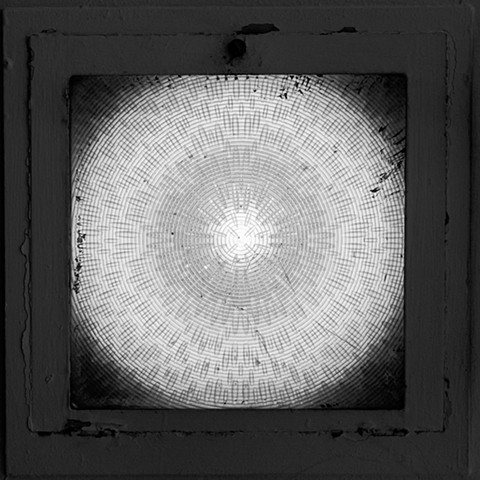